Antonelli joined The Museum of Modern Art in 1994 and is a Senior Curator in the Department of Architecture and Design, as well as MoMA’s Director of Research and Development. She has lectured at TED, the World Economic Forum in Davos, and several other international conferences. Her goal is to promote understanding of design until its positive influence on the world is fully acknowledged and exploited. She is currently working on several shows on contemporary design, and on States of Design, a book about the diversity and variety of design fields that exist today. 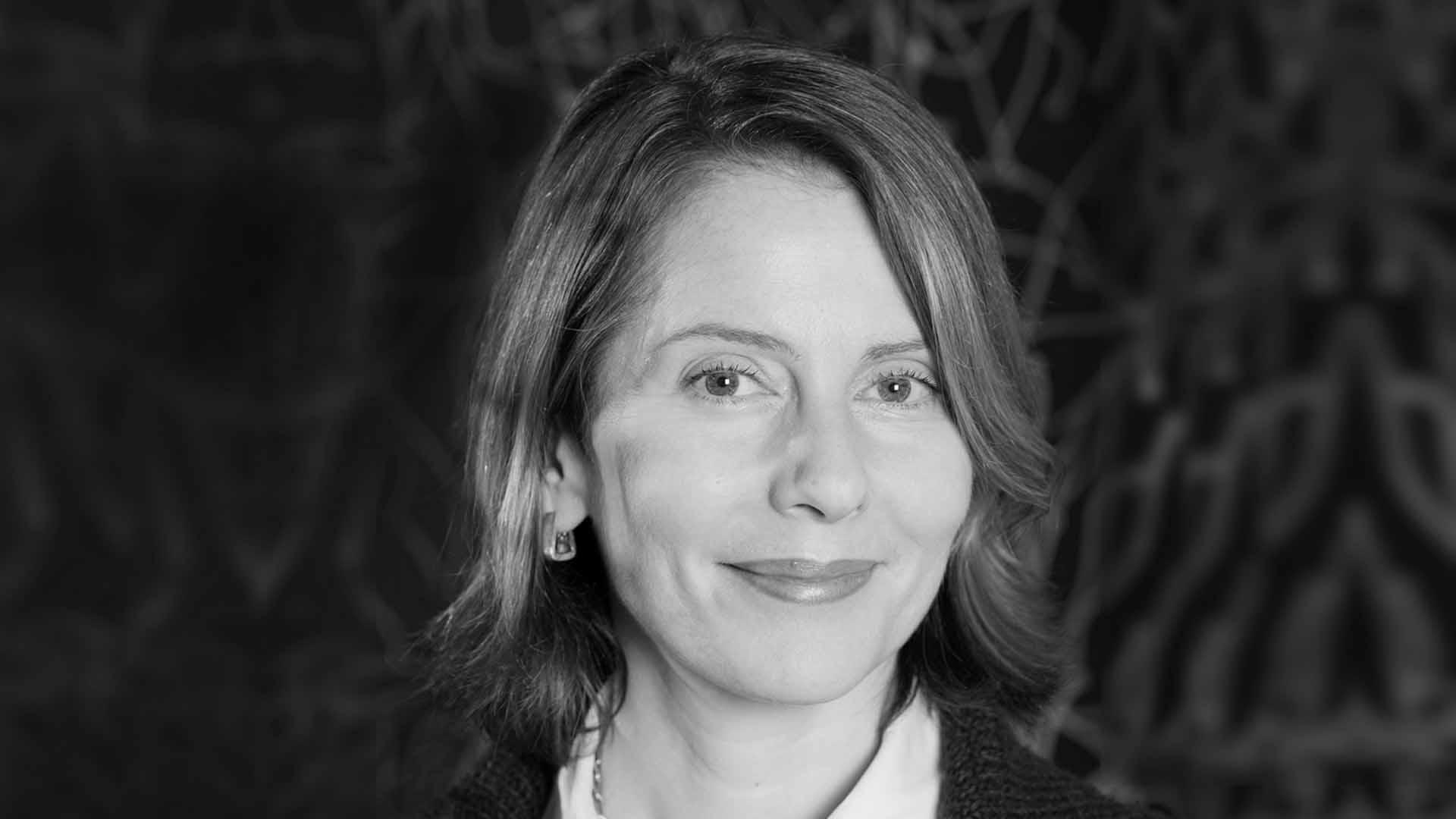 Aric Chen is Lead Curator for Design and Architecture at M+, the new museum for visual culture currently under construction in Hong Kong’s West Kowloon Cultural District. He previously served as Creative Director of Beijing Design Week, leading the successful relaunch of the event in 2011 and 2012. Chen has curated and organised numerous exhibitions and projects at museums, biennials and other events internationally, and has been a frequent contributor to publications including The New York Times, Monocle, Architectural Record and PIN-UP.

Born in Hamburg, Lohmann studied industrial design in Florence before moving to Milan, where she has lived and worked since 1987. She worked as a designer and product development manager for a number of Italian architects and master designers. She has also worked as a design historian for justice departments and international auction houses. As a researcher and lecturer, she has conducted seminars on industrial design at a number of prestigious international universities. In 1999, she co-founded designboom, where she is currently the Chief Editor, Head of Educational Programming and Curator for International Exhibitions.

Alice Rawsthorn writes about design in the International New York Times and frieze. Her latest book Hello World: Where Design Meets Life explores design’s impact on our lives: past, present and future. She speaks on design at global events including TED and the World Economic Forum’s annual meetings at Davos, Switzerland. Based in London, Alice is chair of trustees of the Chisenhale Gallery and the contemporary dance group Michael Clark Company, and a trustee of the Whitechapel Gallery. She was awarded an Order of the British Empire (OBE) for services to design and the arts.

Yoshihiro Sawa graduated with a Bachelor of Science degree in Engineering and Design from Kyoto Institute of Technology. He has held a number of design-related positions since joining Toyota Motor Corporation in 1980, including Chief Officer of Global Design, Planning Division. He became Executive Vice President of Lexus International in April 2016.